Archicool is a title I have only bestowed once thus far on the Designalogue journey. Its an auspicious title(says me!)  that represents awesome architecture and super cleverness!  Number two for this title has been quite a while in the coming, but as it is the pinnacle of Architectural success, the title does not get handed out just willy-nilly!!

(Um, should be said that the lack of more structures to this title is due more to laziness/slackness of researching rather than the lack of super clever buildings!)

When I stumbled across this piece of architectural fabulousness, I knew I had found ‘Archicool’ number two! Quite frankly I think this is one of the most inspiring houses I have ever seen.

What I am I talking about? 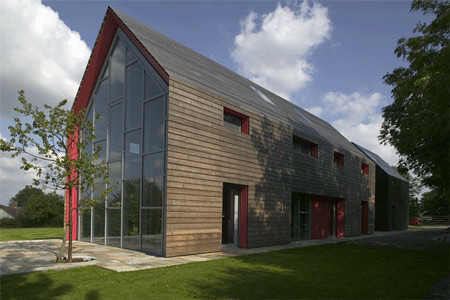 Ah, gorgeous isn’t it!  Lets take another look to really appreciate its beauty. 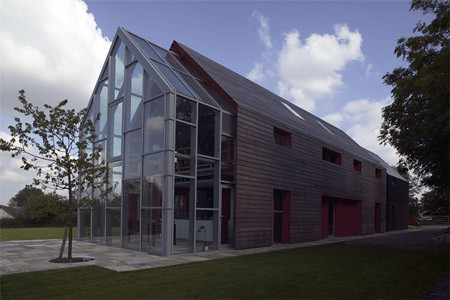 Something is a goin on here… lets look again. 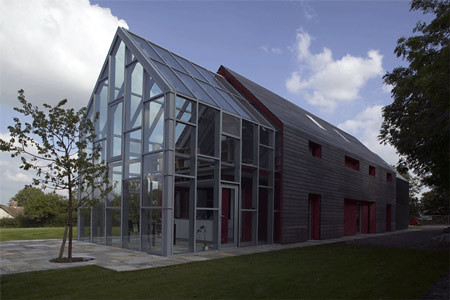 Ah, what’s going on? Where did it go? 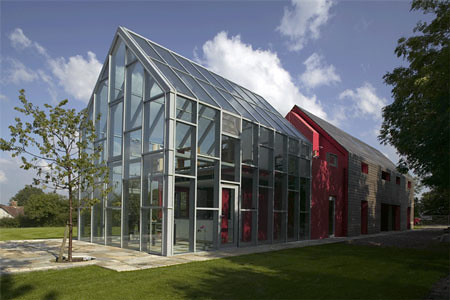 Well, its still there, but just slid back to expose the glass house underneath -now that be cool!

As its totally worthy of another looksee, lets look at the night view. 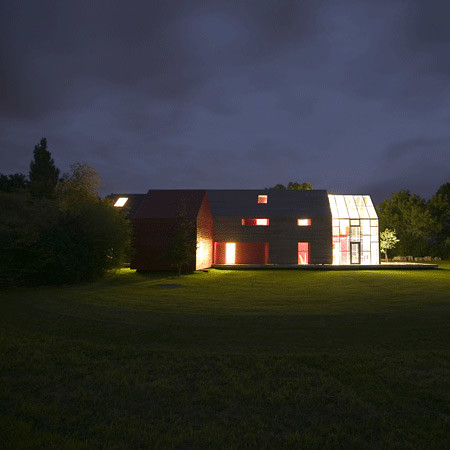 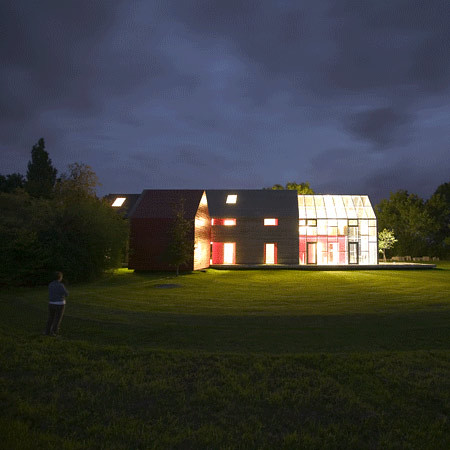 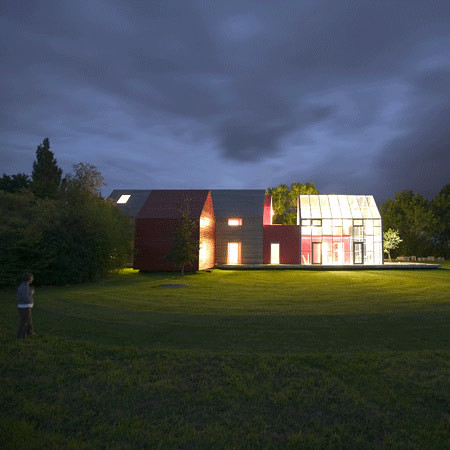 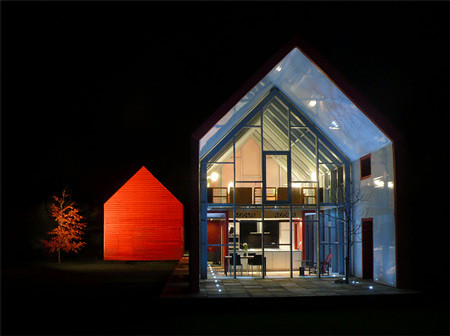 To see more in action, check out the movie to truly grasp the fabulousness of this joint!