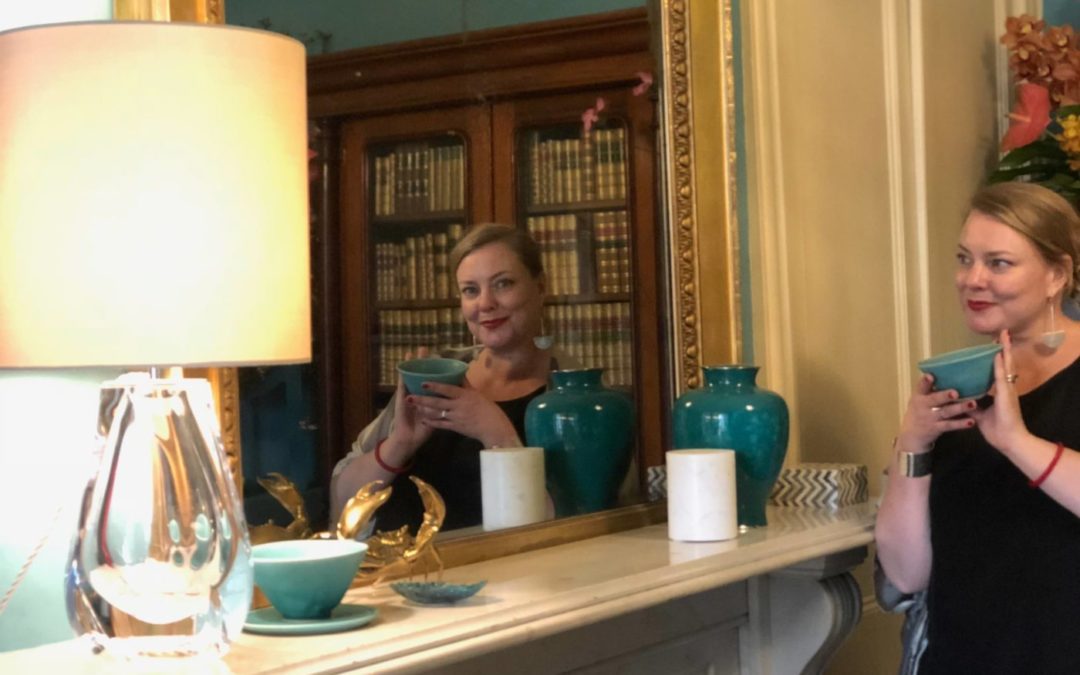 I recently sat down for a chat with leading architectural and design writer Stephen Crafti, which led to this delightful profile piece that he wrote about me:

Interior designer Camilla Molders own apartment captures her personality, as much as being a comfortable home. Colourful, adventurous and slightly eclectic, there is a sense of joy in the way spaces have been curated, along with the paintings , objects and artefacts. “This place allows me to express the way i feel about design, whether its through the use of colour or texture.”

Molders uses the word ‘feeling’ in the way she sees a space, one that not only has balance, but most importantly, captures the clients visions and the way they choose to live. “its a collaborative process from the start. And it should be joyous. But i also see it as a privilege being a designer and invited into someones home.”

While some designers go through various career changes, Molders gravitated to interior design immediately after leaving school. Without any experience, she was offered a position at Wardlaw, known for it’s top-end premium textiles, including Tricia Guilds collection from London. Drawn to Guilds colourful combinations, including cobalt blues that captured Molders discerning eye. fast forward several decades, and her living room is a rich melange of blue and green hues in sumptuous silks, velours and woven fabrics.

Although bringing together fabrics and design options for interior designs was rewarding for Molders, she realised the importance of qualifications, later graduating in Interior Design at RMIT. She also benefitted from working in the practises of other designers, understanding the business side of interior design, as much as the creative process.

In 2005, after working for leading fabric showrooms and designers, Molders established her own practice, hoping that potential clients would take a ‘leap of faith’ by engaging someone so committed and passionate about interior design and what it can offer, A simple spruce up of an apartment in Albert Park in melbourne (a place where Molders recently returned to create ‘stage two’) is now listed on her ‘white board’ almost 15 years later.

“The early discussions with a client are paramount. It is often what is not said, as much as what is, that sets up the initial response,” says Molders, who prefers to take everything on board and allow the design to evolve, rather than simple returning with a fully completed scheme at a second meeting. “You get to understand how a client uses a space and what they are thinking the more you get to know them.”

A feeling for a space often cant be clearly articulated until ideas are suggested and start to take shape. One client, a busy professional, wanted her bedroom to be a sanctuary at the end of each day, the only problem now is the room is so chill, the children also gravitate to the room for the sanctuary it provides!” Another client came with particular proclivities, something Molders doesn’t pass judgement on. “it should always be their space, irrespective of how I like to live in my own space.”

As well as taking care of all the design elements within a home, be it fabrics, paint colours or lighting, Molders also enjoys designing and producing bespoke furniture and rugs for a room. the saying ‘you cant put a square peg into a round hole’ continually annoys her, with the idea of making a peg fit, whether round or square, simply part of an interior designer’s role. Not surprisingly, there is an expression in with her suppliers that things for the home can be “Camillarised’.

Those entering a home designed by Camilla Molders will see a highly personalised approach rather than simply a number of designer pieces sourced from a furniture showroom. “People bring to a home their own personalities. Im here to guide the process and make it simply more pleasurable.”

Well that was a great read!! Thank you Stephen!

And here is a pretty picture, just because this is all very wordy! 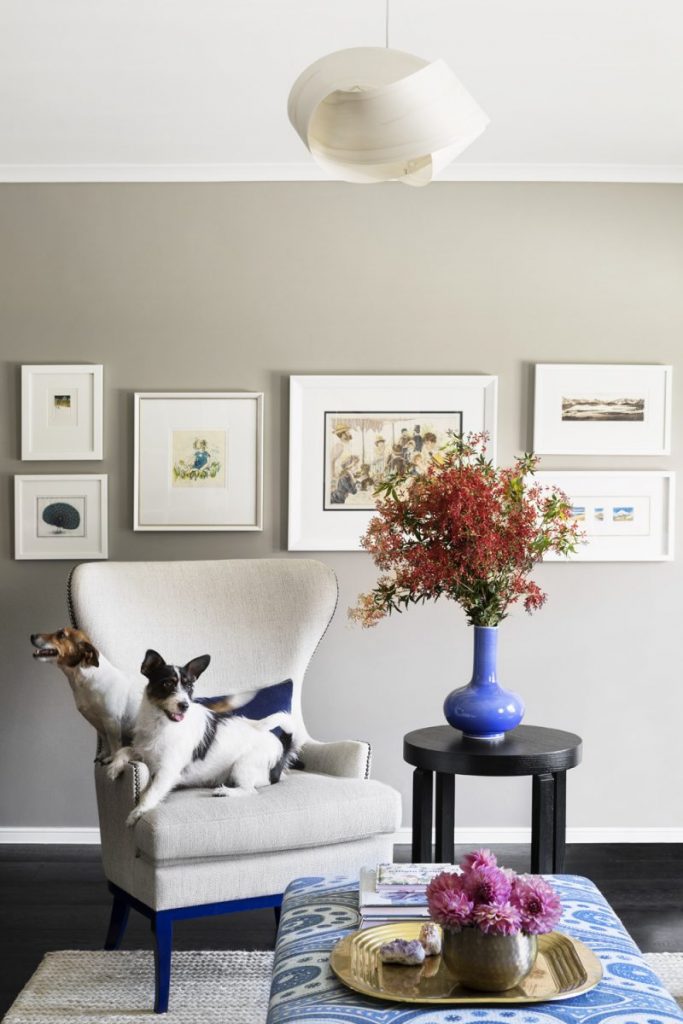