I thought I would show you a few pictures of the new digs where the fella and I live and work -as of one week ago!

Starting with my office.

I LOVE my office.  Are you checking out my Juju!!! 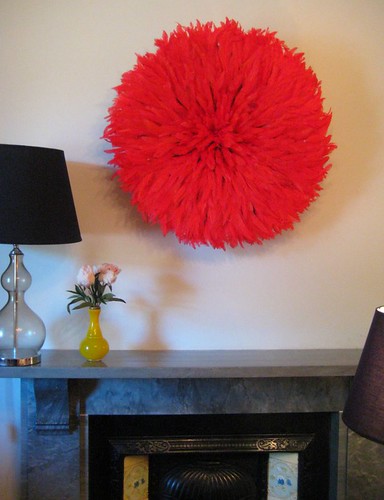 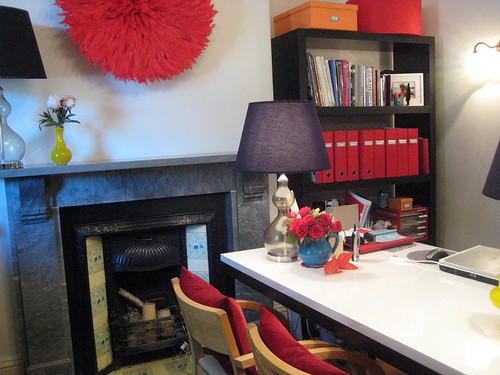 Oh, I would formally introduce you to my plastic fish – He is my mascot (just decided!) but he doesn’t have a name, so I will need to think of one toot sweet! Any suggestions? 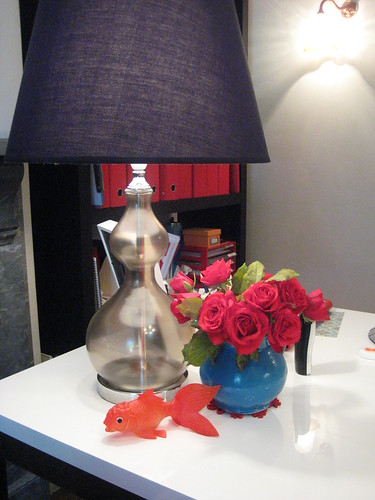 So now onto some other bits of the new digs.

Our dining table has been given a new bit of love with a new table top.

Made from recycled timber and ‘ebonized’ using a very earth friendly method involving vinegar and steel wool!  I think that is just so cool! 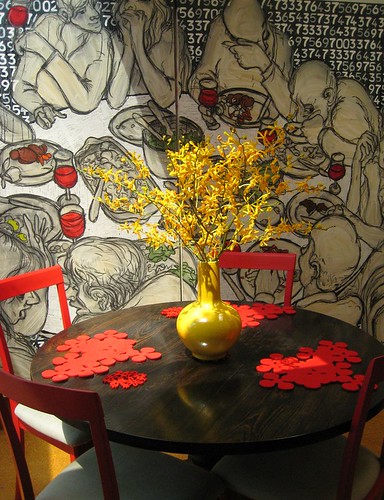 In our lounge room there is a kooky lil nook! On the wall above this nook is a family crest or something like that!! Its has written ‘Peace and Prosperity’.

Rather lovely words to set the tone of the joint I think! 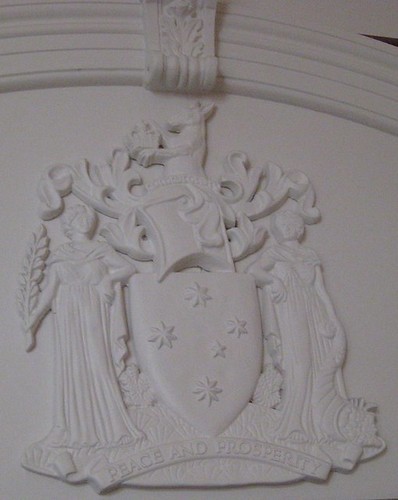 I have stuff. Some of this stuff are blue bottles. 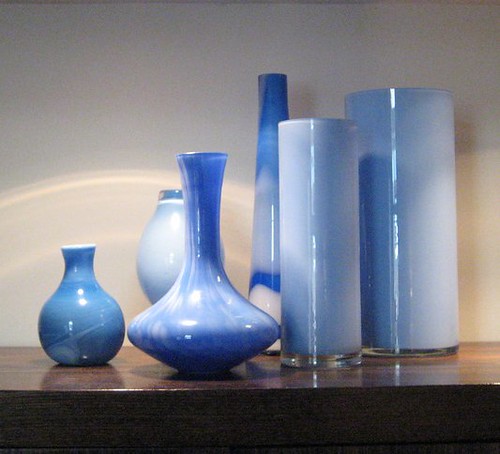 My green chair hangs out and you can see a glimpse behind of the old radio that I have turned into a light box. One day i will get around to restoring the veneer so its all spanky gorgeous. But until that day comes… 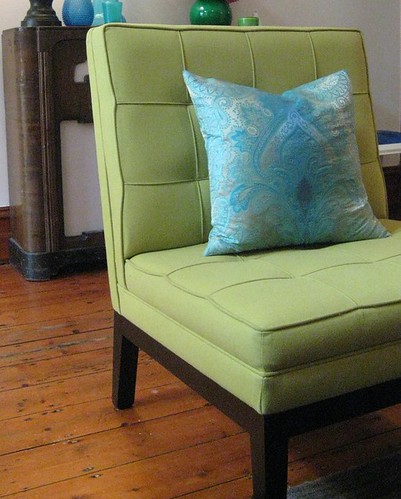 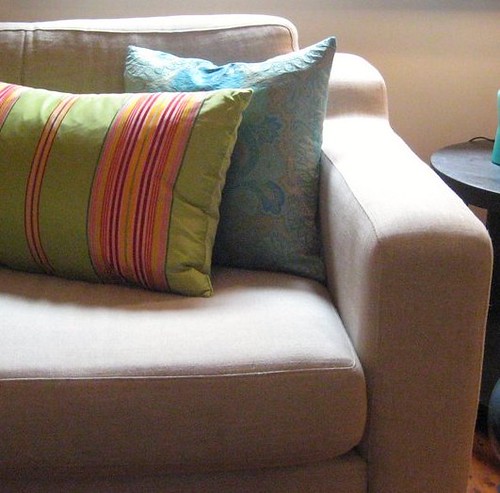 This picture is just because I think the flowers are pretty.  Also they are sitting on another old radio that I am yet to turn into a light box – but will do one day. 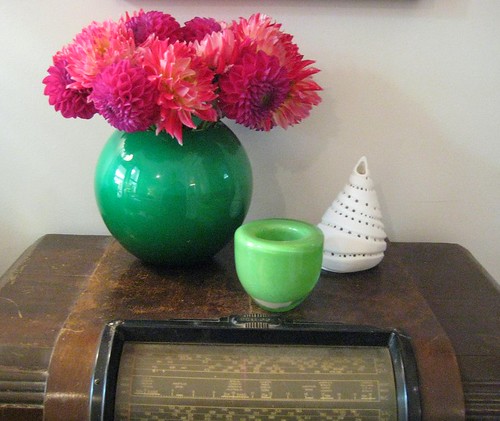 So now a bit of imagination is called for. Are you in the mood?

We had ONE little drama on move day. Our bed base didn’t make it up the stairs! The clearance height was the trouble and no matter how hard we try – by hook AND by crook, the lil bugga wont budge.

So rather than buy an expensive new bed base -as we just did last year! A little creative imagination is in order SO, I’ve hatched me a plan to get a new bed.

Phase one has gone through smoothly. I won the bid on eBay for this uga number: 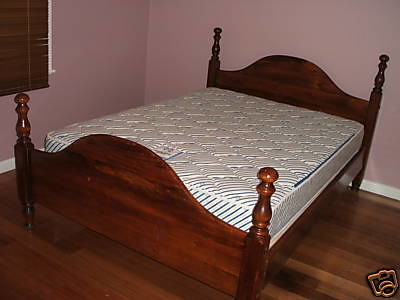 I ain’t no country girl and wont be spending my sweet slumber in this colonial state!!

No, I plan on spending the holiday break painting furniture and will be taking inspiration from this fabulous number: via Desire to Inspire

Though I probably wont have pictures of people ‘doin it’, purely as I dont have the patience!

I will be sure to post some pictures when I plan is fully hatched!!

So before kicking you out the back door of the new pad, I had best introduce you to some new family members living with us. Now we three, are ONE THOUSAND and THREE! 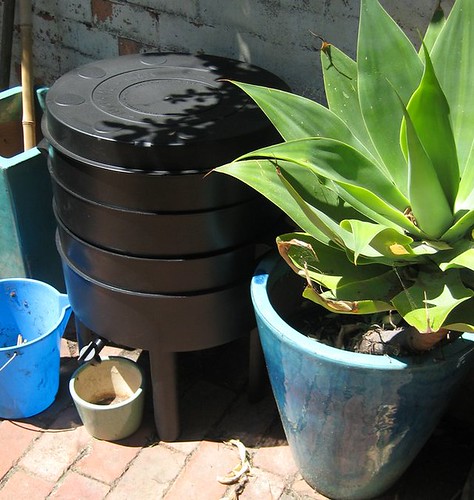 In the past we have always composted. But living in a space with no dirt – we had to look for other means to dispose of our vegie scraps. So worms tis!

Well, thats all from me for now! Happy Holidays people!